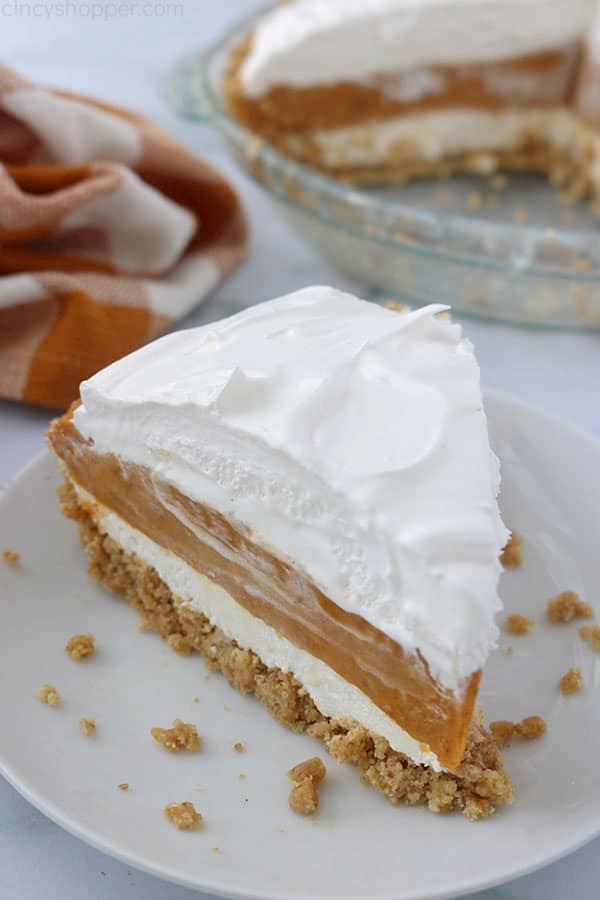 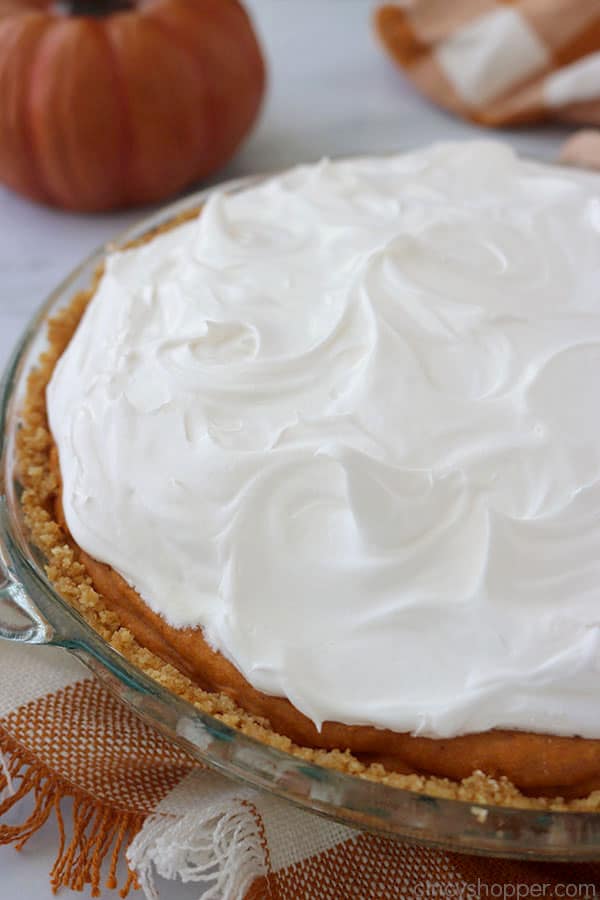 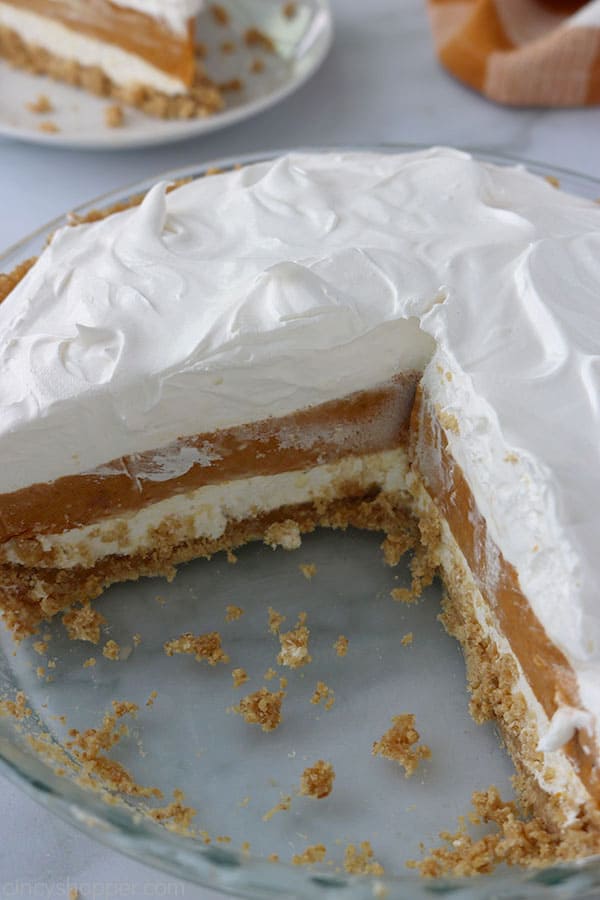 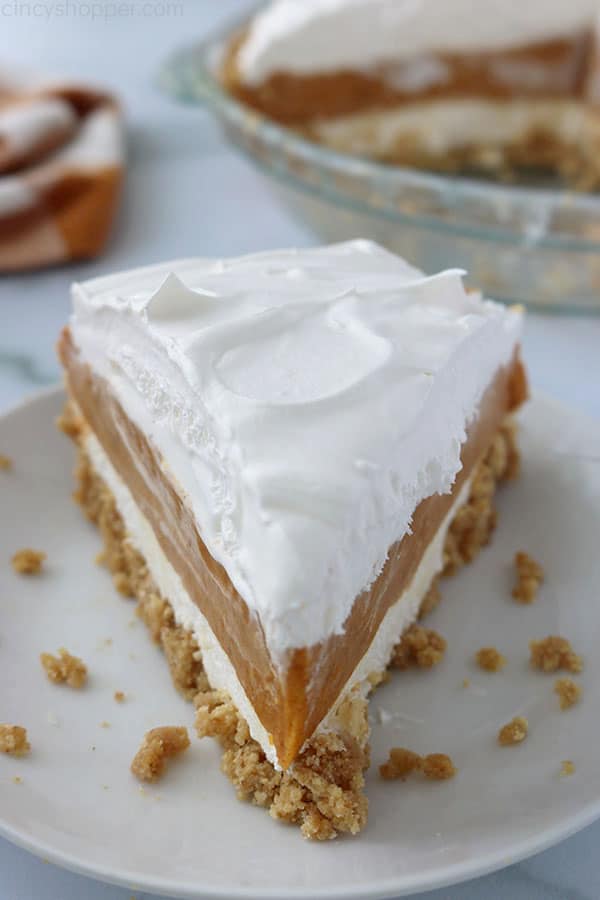 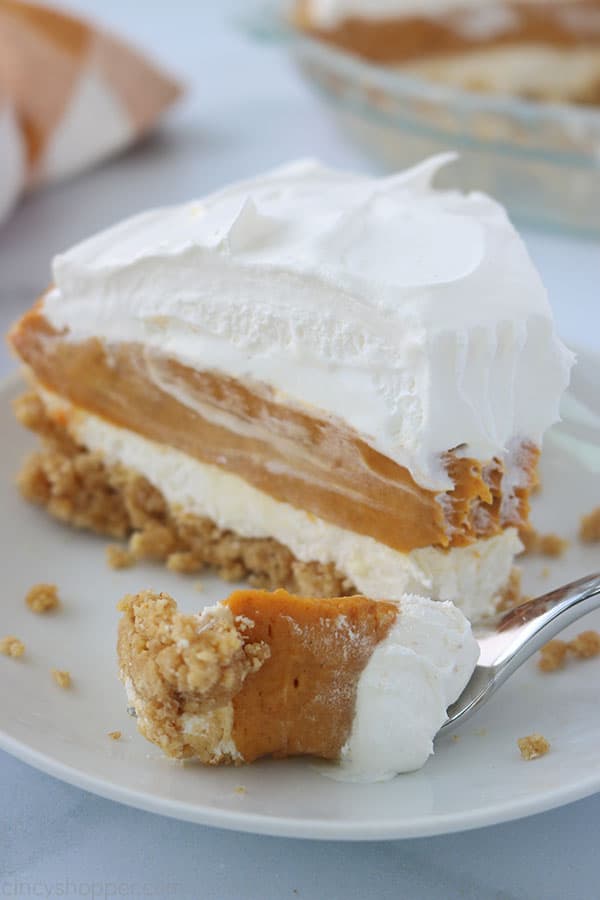 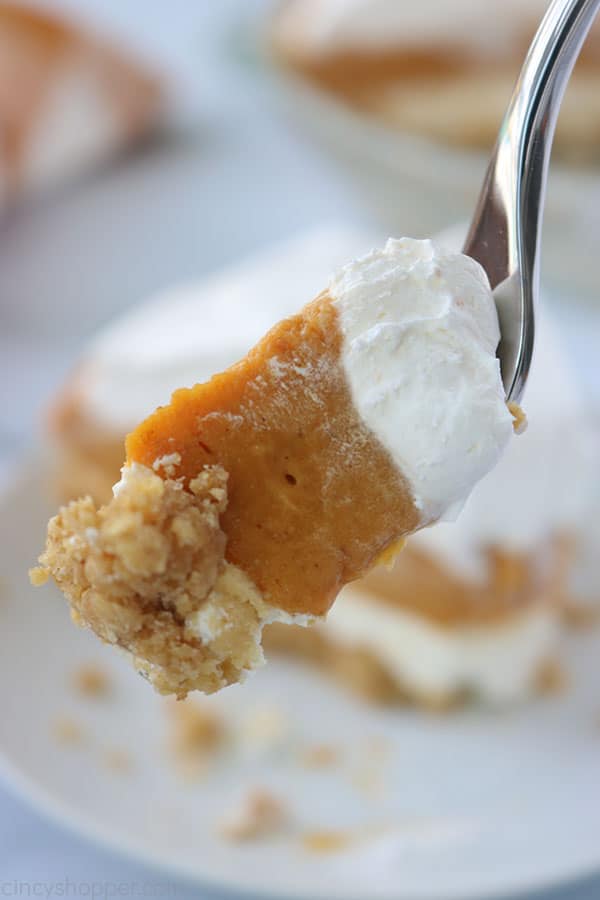 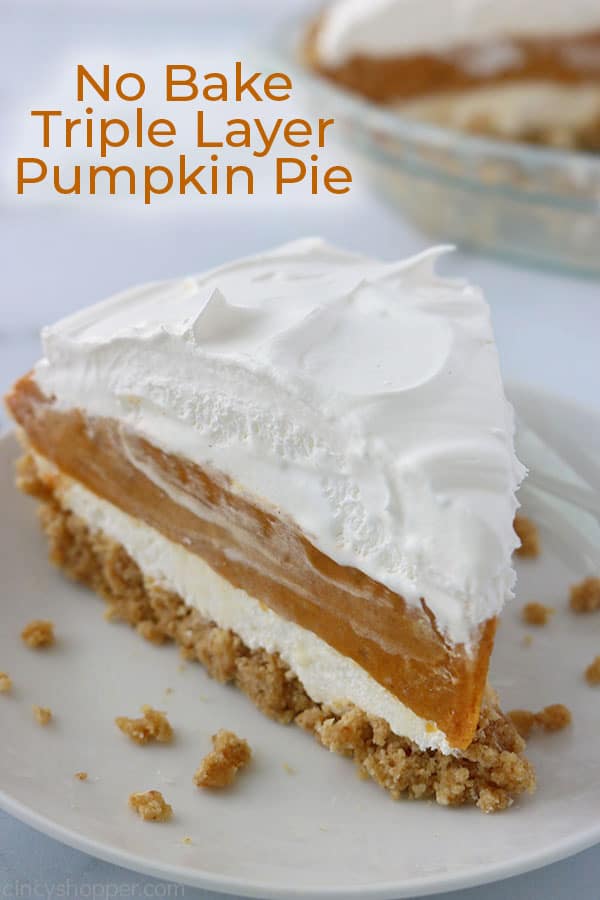 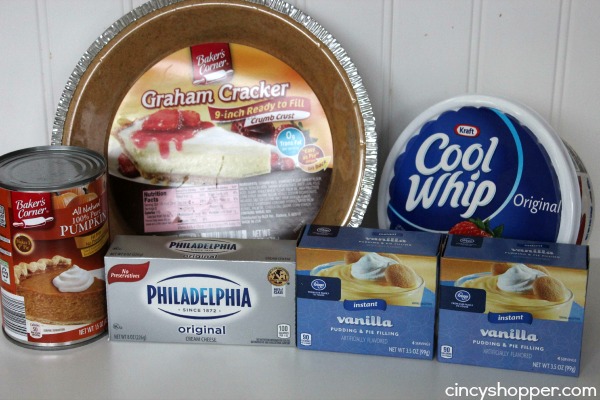 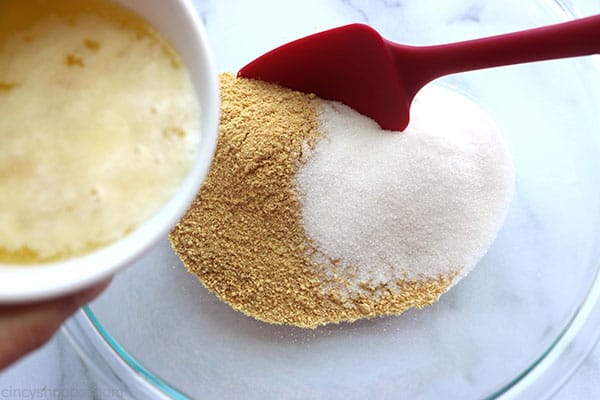 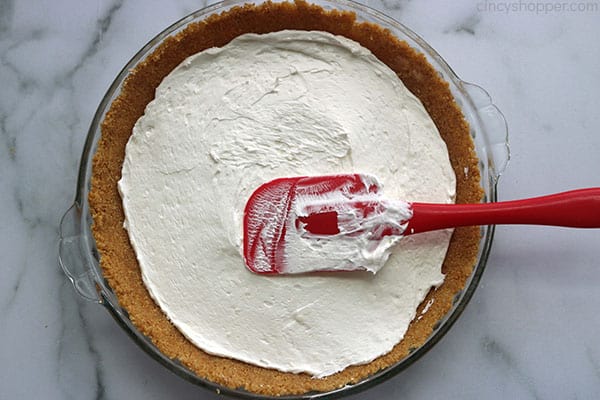 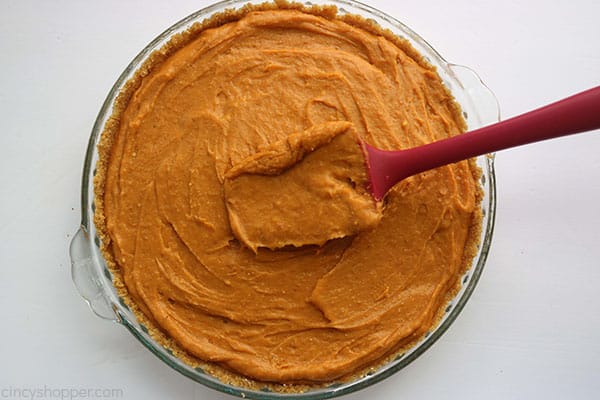 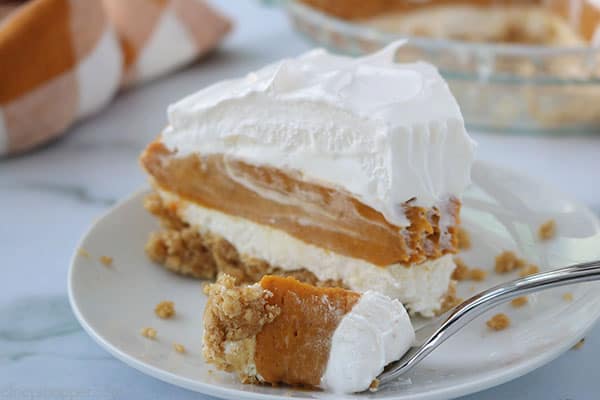 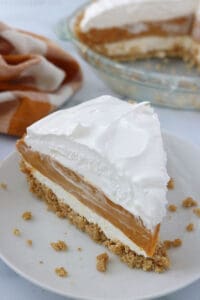 If you need an easy pie recipe for Thanksgiving, this No Bake Triple Layer Pumpkin Pie will be perfect. We start with a no-bake graham cracker crust followed by a cream cheese layer, a creamy pumpkin filling and then whipped topped. It’s so simple to make.
Course Dessert
Cuisine American
Prep Time 2 hours 15 minutes
Servings 8 servings 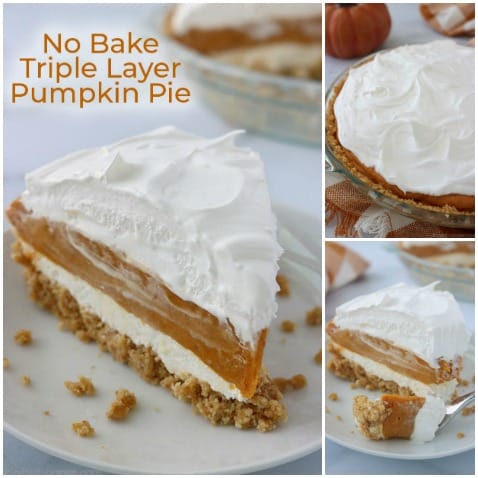 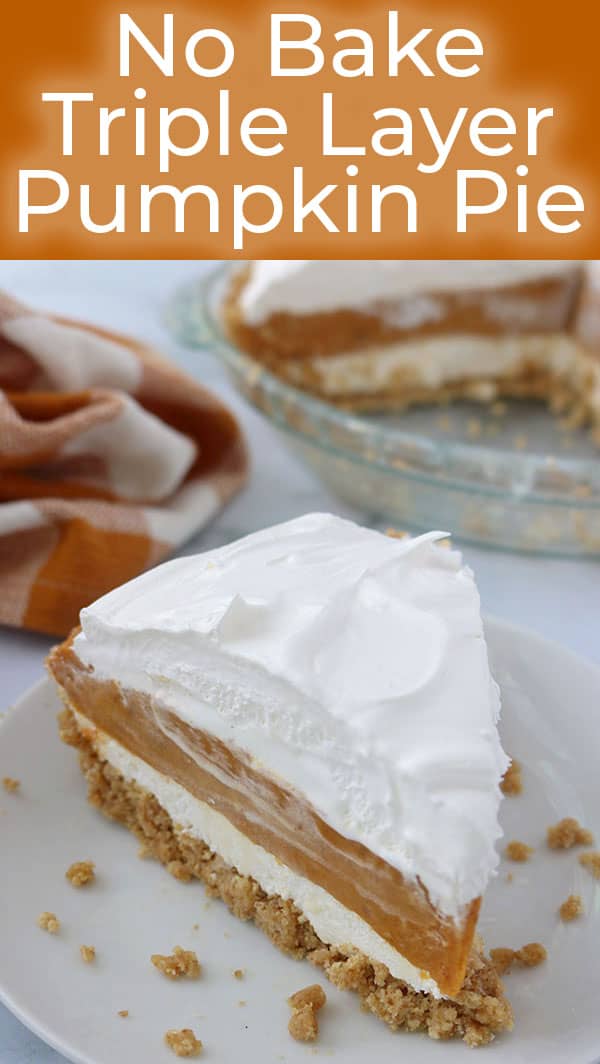